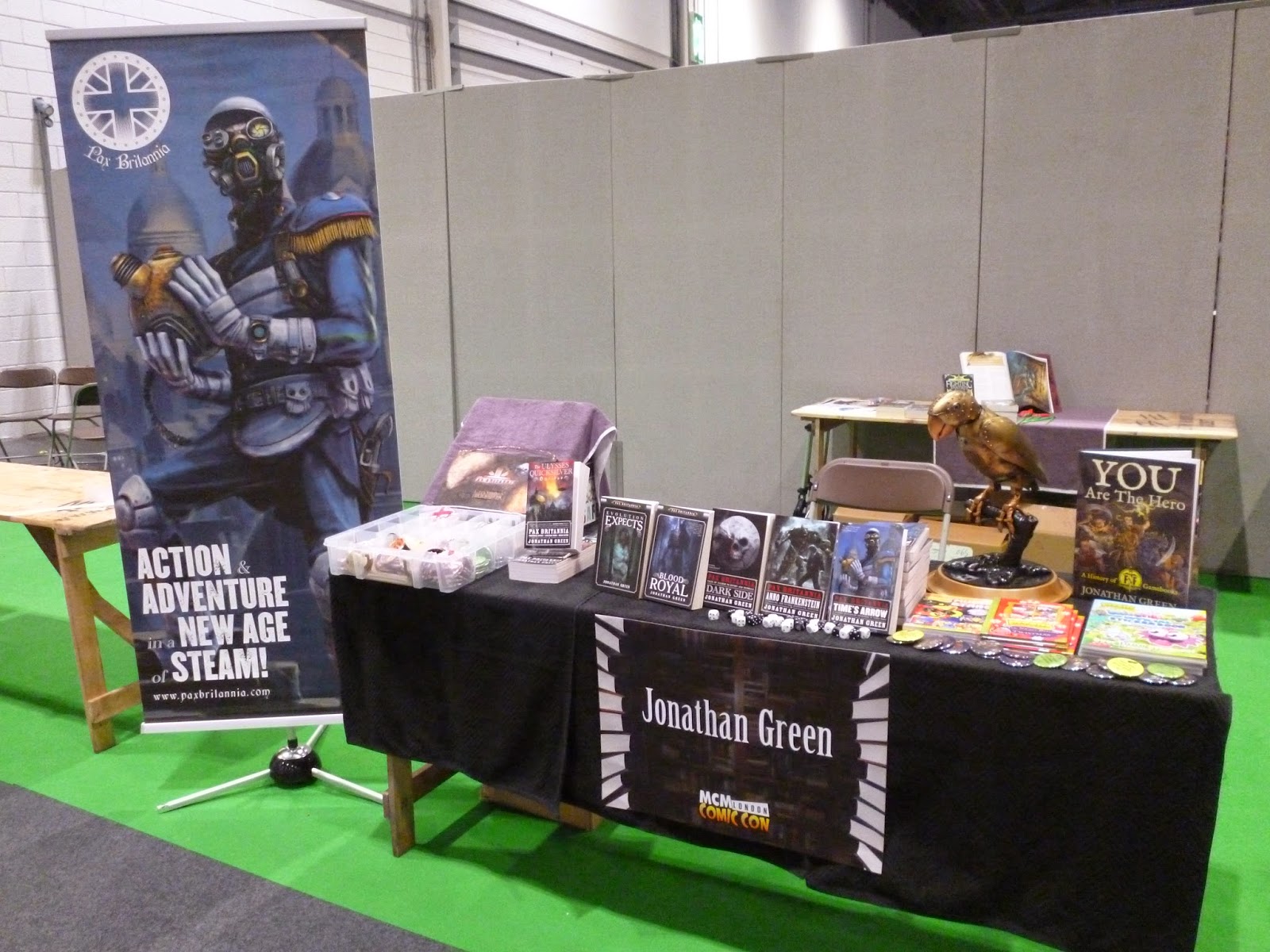 It was the usual mix of giant Pac-Men, Manga and Anime characters (that are totally lost on me), zombie-hunting commandos, and PVC fetishism... Sorry! I mean dressing up as Harley Quinn from the Batman franchise. 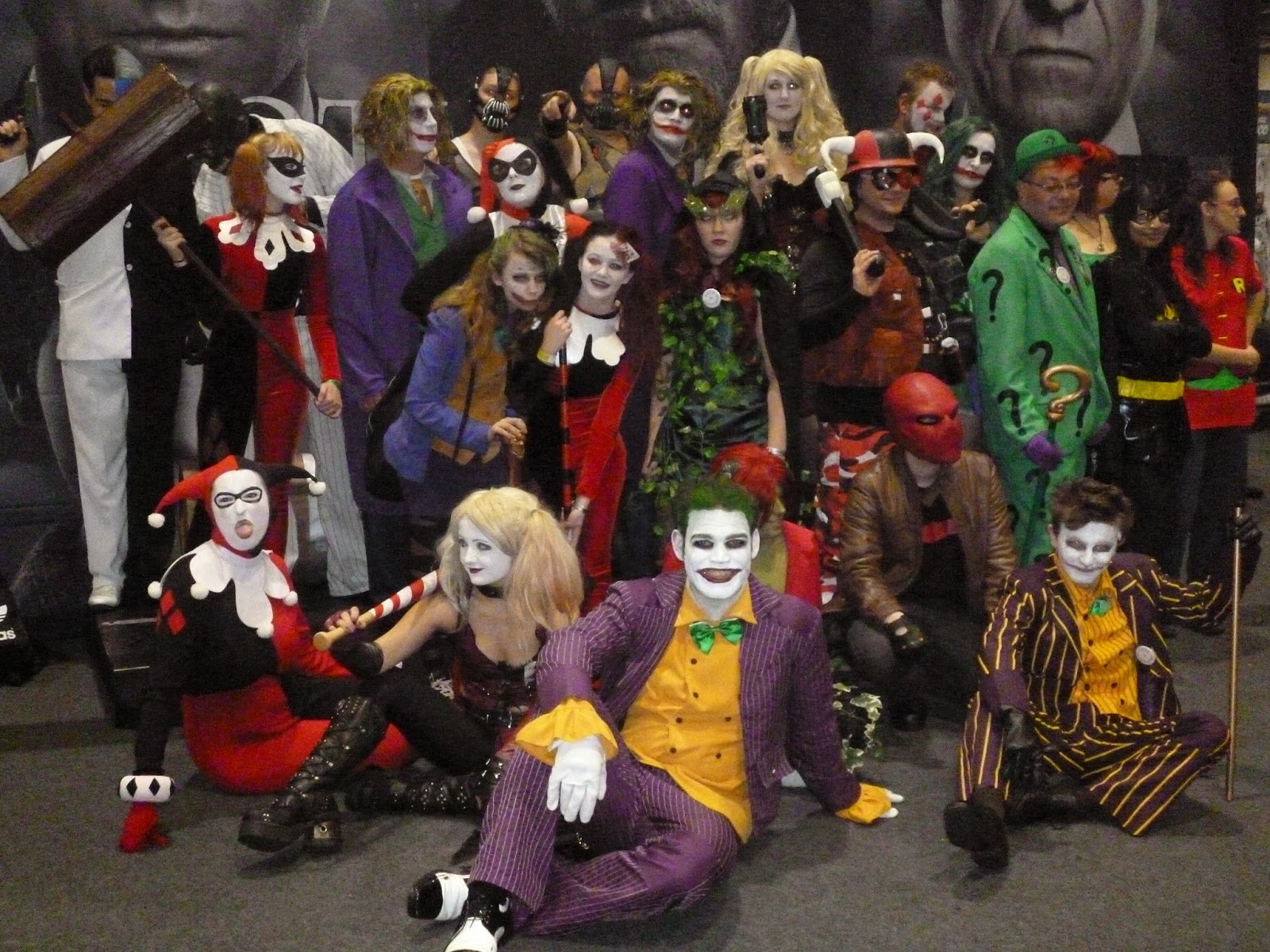 That's a whole lot of villainy right there!

I was there selling my Pax Britannia novels, but there was also some interest in YOU ARE THE HERO from some of the older attendees, shall we say. It's also always nice to bump into old friends as well, such as Spindles and his crew, and film-maker Martin Gooch. 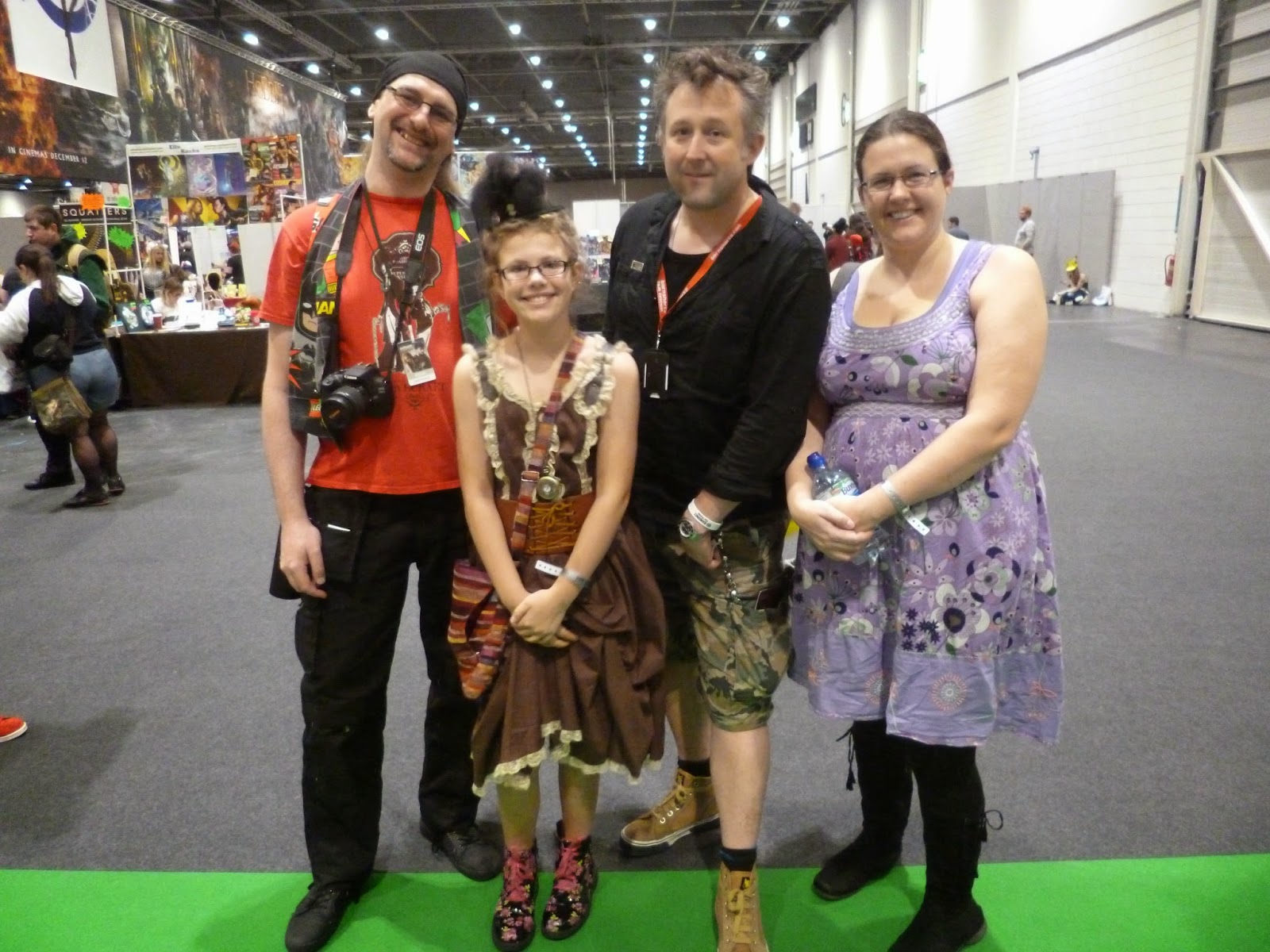 I also met a young man who's already had his first book published! Well done, Richie! 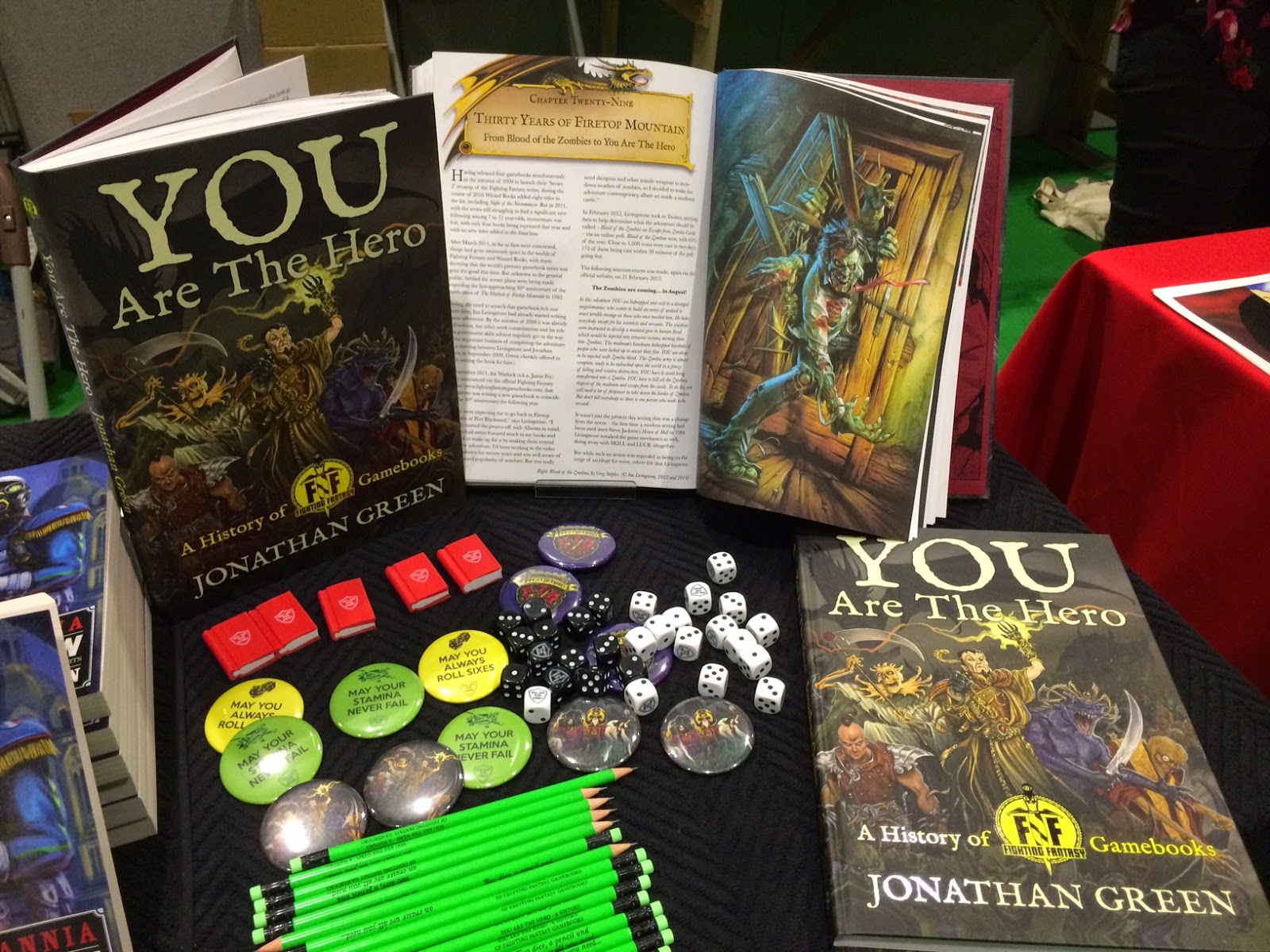 YOU ARE THE HERO - A History of Fighting Fantasy Gamebooks

You can see a few of my photos from the weekend here, but you'll find more of them here. 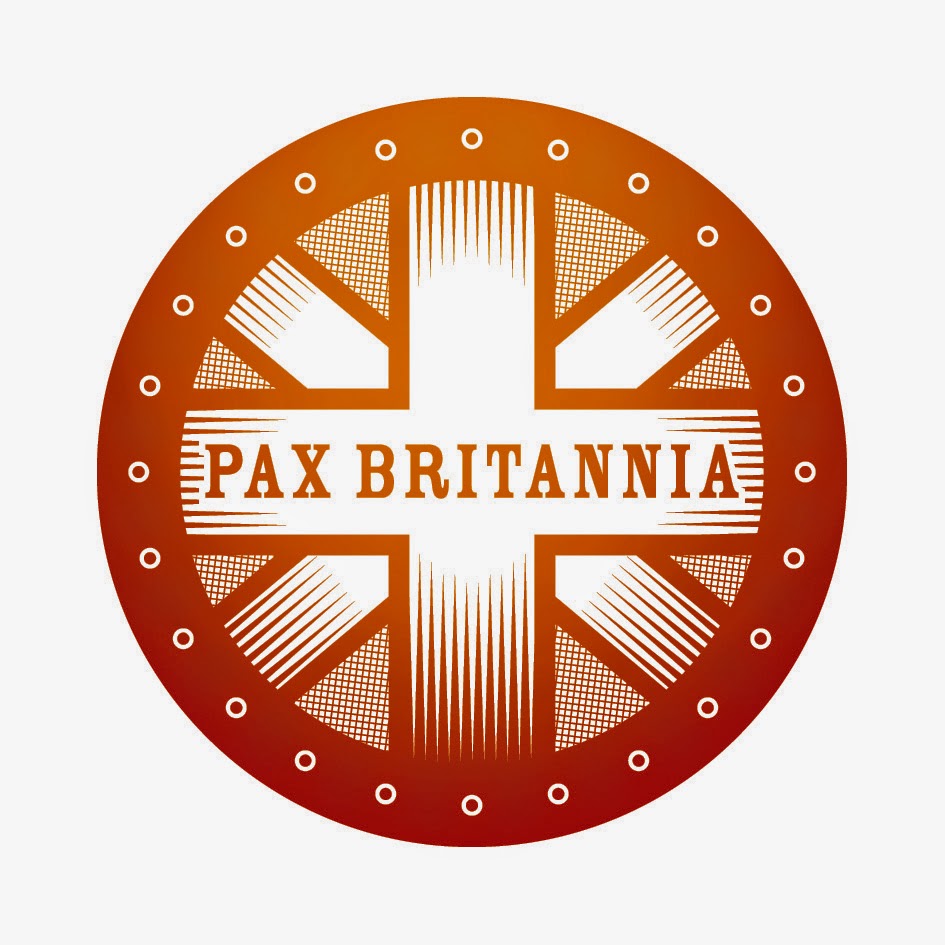 Some more, rather pleasing, reviews of my various Pax Britannia books have appeared online recently, which are all the more pleasing when you consider that the first book in the series was published seven years ago! Here are just a few of them:

Unnatural History
"Jonathan Green is most surely one of the futuristic-steampunk heroes the literary world has. His writing is fantastic fantasy that has you gripping the edges of the book to prevent yourself from being sucked in. Quicksilver is the sort of hero OTHER heroes look up to. He's dashing, suave and can give and take a good kicking like the best of them. This entire series is fabulous. Buy them. BUY THEM ALL." 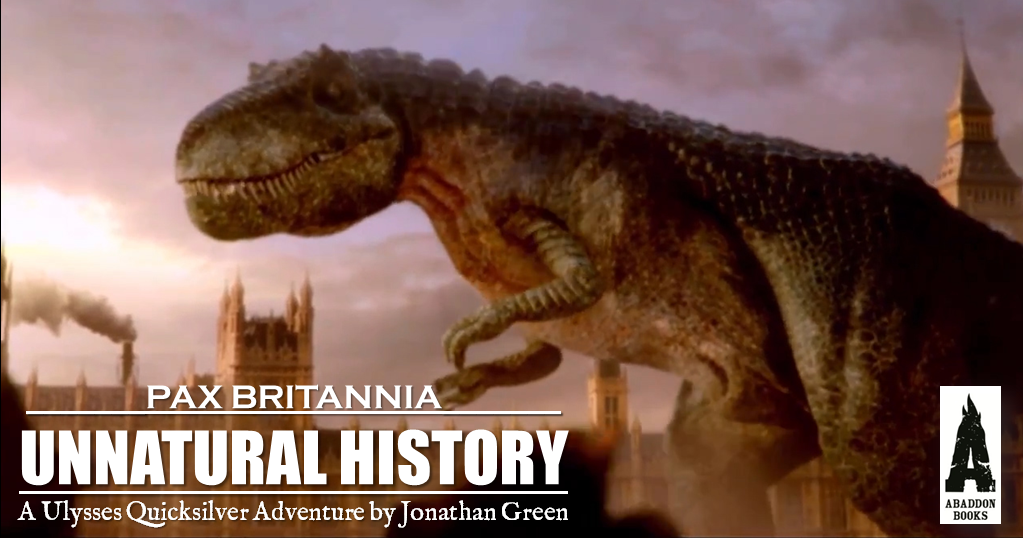 Leviathan Rising
"I bought this book as something to read that night in the hotel. I could not put it down. I stayed awake in delight reading into the early hours to discover if my guess about the villain was correct - no I did not 'get it' immediately, but it dawned on me as I read onward. The whole reminded me of the adventure movies I used to watch in the late 1950's on a Saturday morning when I was a child. I loved it. Well done, Mr Green. I shall now look for the next book with interest." 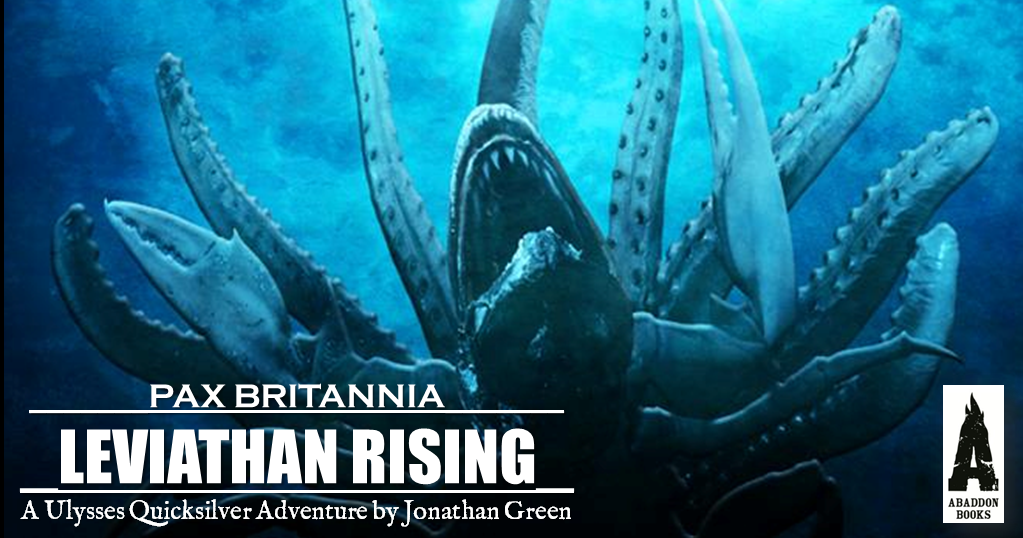 Blood Royal
"So many characters, plots and more that speed you towards an extraordinary action-packed finale. If you like a smidgen of Steampunk in your library make it this series!" 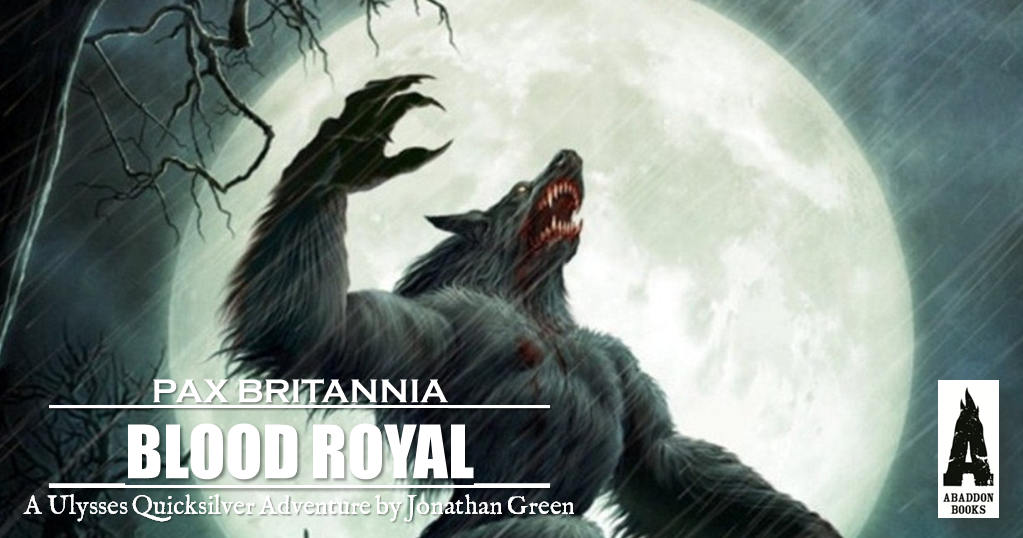 Of course, you could pick up the next Pax Britannia book for your collection at the forthcoming Steampunks in Space event at the National Space Centre in Leicester. Maybe I'll see you there... 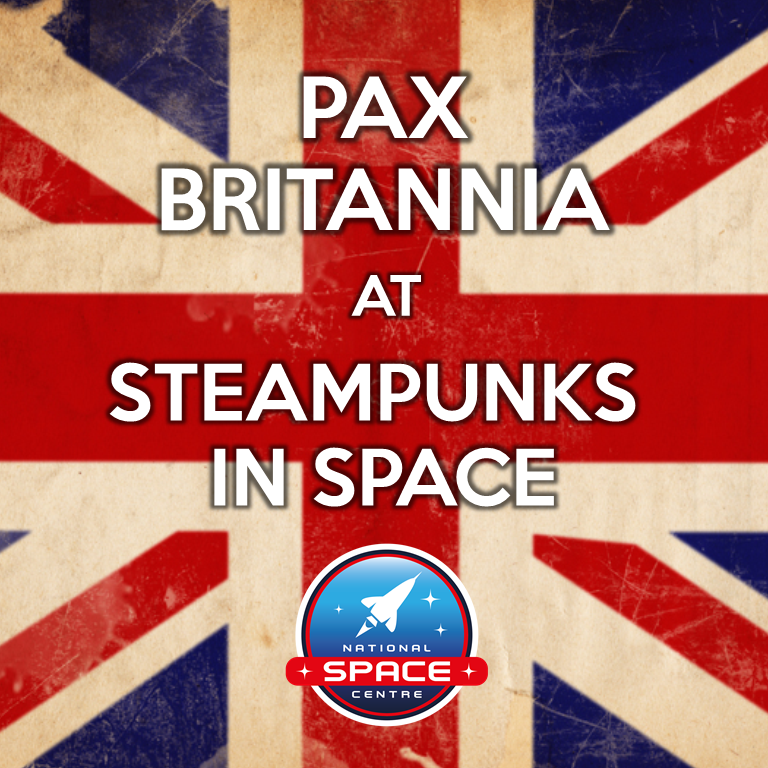 On Saturday 29th & Sunday 30th November 2014, I shall be one of the guests at Steampunks in Space at the National Space Centre in Leicester. So if you're in the area, why not come along and say "Hi!" and pick up one of my Pax Britannia novels while you're there? After all, Dark Side is set in space as well as on the Moon!

You can find out more about this splendid event here. 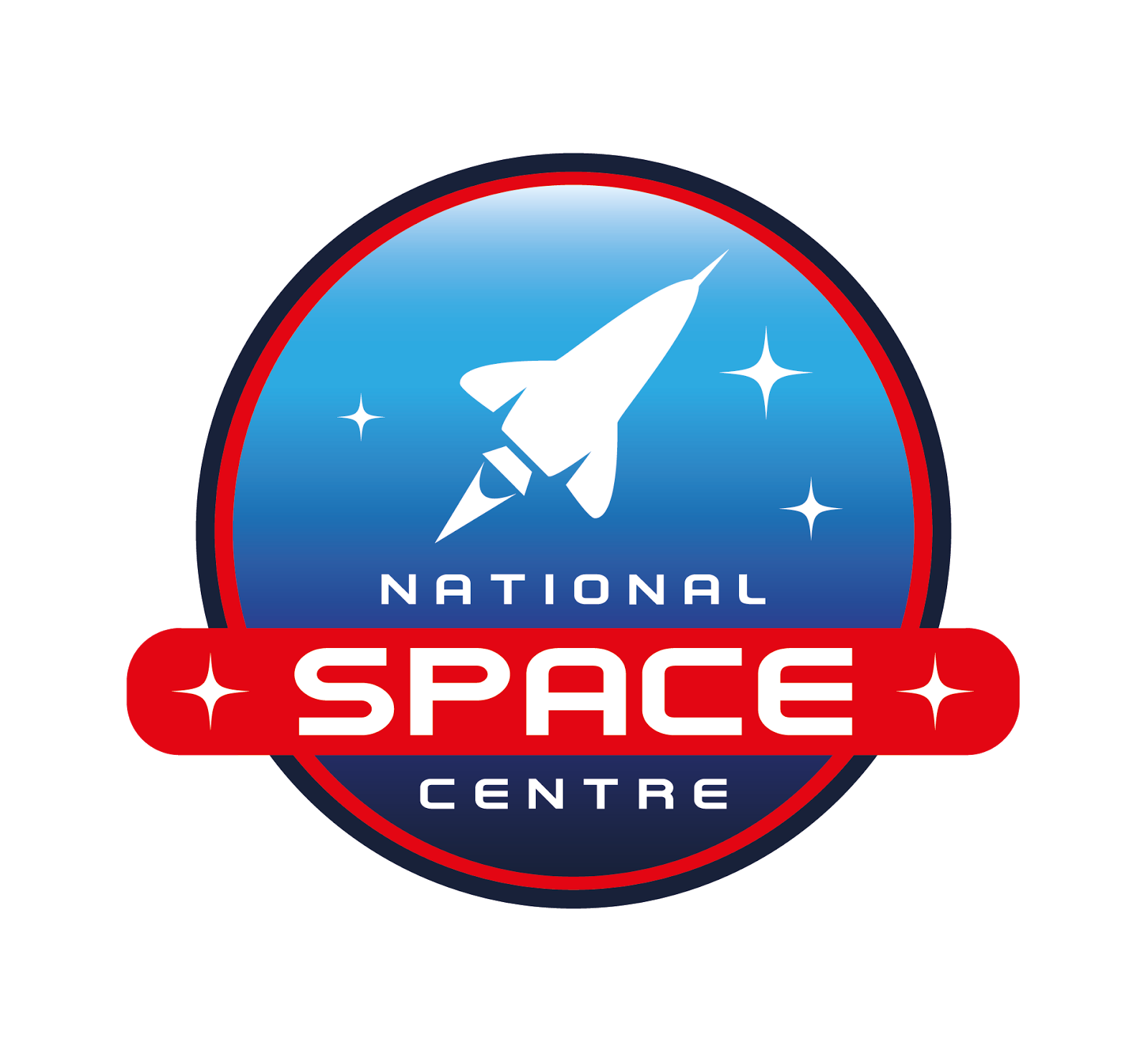