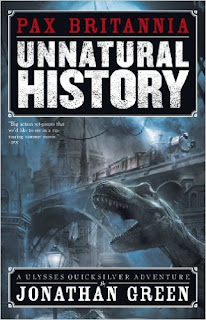 Seeing as how this week is British Science Week, it seemed like as good a time as any to plug my Pax Britannia steampunk books.

Early on in writing the series I made the decision not to include anything supernatural or magical in the books. Yes there are vampires and werewolves, but these are a form of genetic mutation.

However, having said there's no magic, there's actually magic aplenty in the books, it just goes under the catch-all term of 'mad science'. The crazy inventions and experiments of various characters have the same affect as magic on the narrative, helping to drive the plot into unexpected places and generally causing Ulysses Quicksilver and his friends no end of grief.

If you've not tried the books out for yourself yet, there are eight in total, plus various short stories, and the first six novels have been collected in two omnibuses. 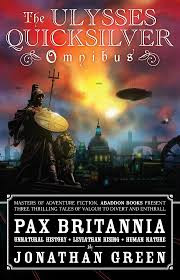 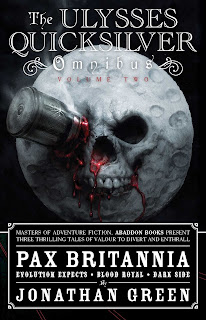 Frankenstein inspired Stan Lee when he was creating the Incredible Hulk, and both of them inspired my own take on the Creature that appears in the Weird War Two adventure Anno Frankenstein. 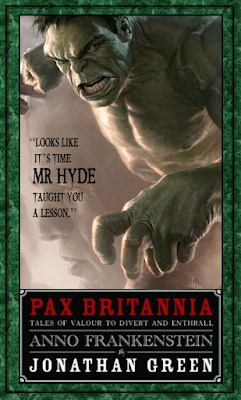 * And first published 200 years ago this year.