Ulysses Quicksilver and the Eiffel Tower

31 March 2015 marks the 126th anniversary of the Eiffel Tower being opened to the public. The tower, which was the largest building in the world until the Chrysler Building opened in 1930, welcomes more than 7 million tourists each year, with 75 percent coming from foreign countries, according to its website. 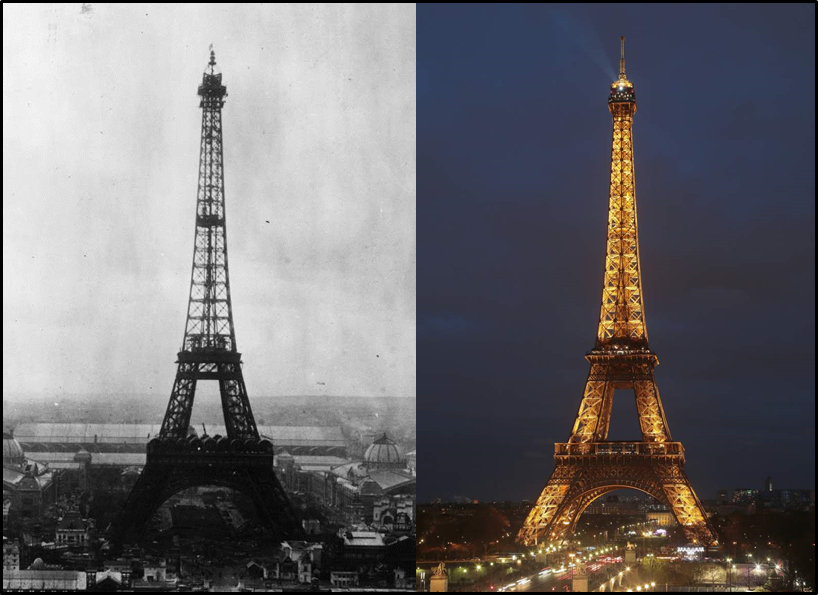 Two levels of the tower now include restaurants. In addition to being one of the world’s most popular tourist attractions, the Eiffel Tower remains important to the world of science and technology. Radio and television stations still use the tower to broadcast their signals.

Google have marked the anniversary with a doodle, and I am marking it to with this post. Because, as readers of my Pax Britannia novels will already know, the eighth Ulysses Quicksilver adventure Time's Arrow is set in Paris and the climax of the adventure takes place at the top of the Eiffel Tower.

If you've not read the book yet, you can pick up a copy here. If you have read it, why not tell all your friends about it and encourage them to pick up a copy of the book? 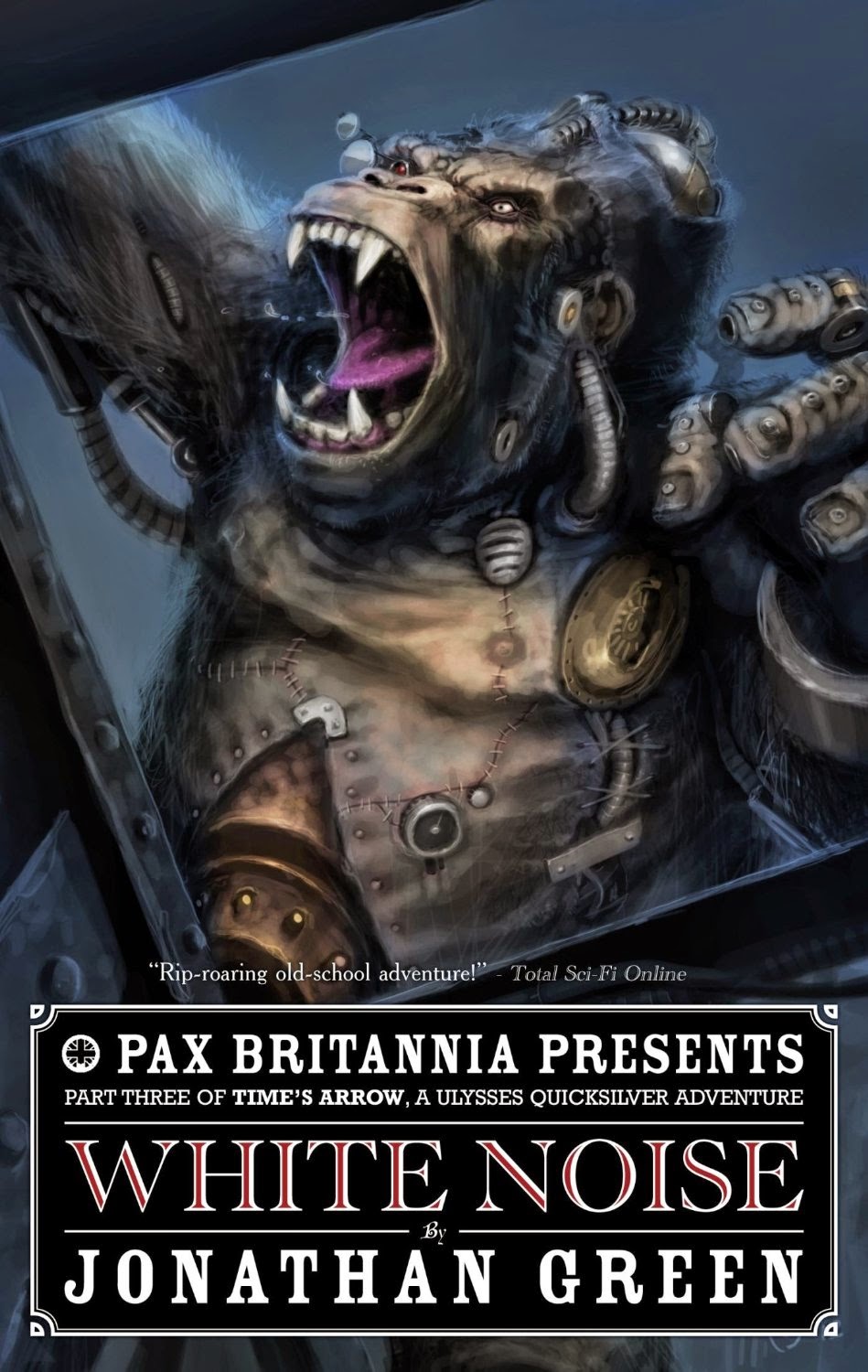 Posted by Jonathan Green at 2:48 pm No comments: 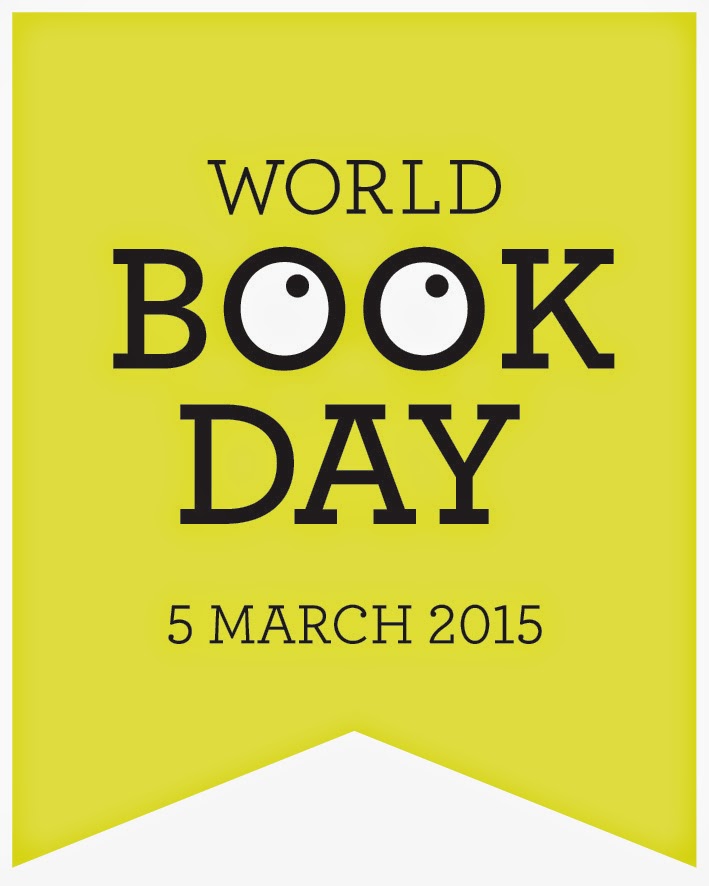 Today is World Book Day, and this being 2015, you can now purchase many of my books through Google Play, to read on the Android device of your choice.

Latest additional to Google Play is YOU ARE THE HERO - A History of Fighting Fantasy Gamebooks, but you'll also find my Pax Britannia Steampunk novels on there, and my Nazi Zombie Army story Götterdämmerung.