Pandemonium: Stories of the Smoke 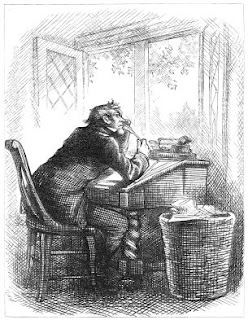 Coming in spring of 2012, Pandemonium: Stories of the Smoke brings you London as you've never seen it before - science fiction and fantasy in the great tradition of Charles Dickens.

Submissions are currently open for Stories of the Smoke and will close on 31 December 2011. Click here for our guidelines.
Posted by Jonathan Green at 9:13 pm No comments:

Over at The Eloquent Page, Pablo Cheesecake has posted his review of 2011, in which he lists his favourite novel for each month and a couple of other categories.
And whaddya know? Pax Britannia has taken the 'Best Ongoing Series' title! As I posted earlier on Facebook...
Happy. With. That.

Steampunk by the coal scuttle-ful

Abaddon Books and its sister imprint Solaris Books are no strangers to steampunk. As you can see for yourself here.
Posted by Jonathan Green at 11:10 am No comments: 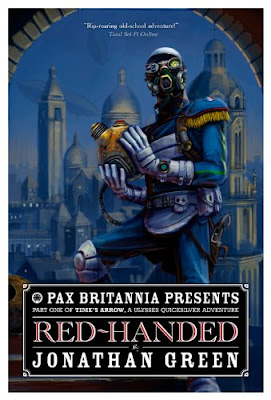 Red-Handed, the first part of Pax Britannia: Time's Arrow, has been downloaded and read by... God knows how many people, who have, I'm pleased to say, loved it!
They've loved it so much that they've gone online in their droves and voted for how they want my latest Ulysses Quicksilver novel to continue.
Voting closed on Sunday. The votes have now been counted and verified and the result is... Well you'll just have to follow this link to find out!
Posted by Jonathan Green at 1:00 pm No comments: 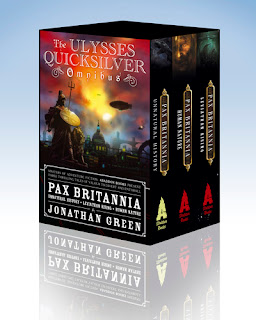 From now until the end of the December you can get 30% off the first three eBooks - Unnatural History, Leviathan Rising and Human Nature - when who purchase them together from the Sony Reader store.
Posted by Jonathan Green at 11:10 am 2 comments:

Voting closes today to decide the fate of Ulysses Quicksilver in the latest Pax Britannia novel Time's Arrow.
Part 1 Red-Handed has been out for a couple of months now and fans have been reading of the British Agent of the Crown's latest exploits, then going online and voting for how they would like the story to continue in Part 2 Black Swan.
So if you've not yet voted, don't delay! Ulysses Quicksilver's fate lies in your hands!

Posted by Jonathan Green at 11:09 am No comments:

A Steampunk Evening and the Phobophobia launch 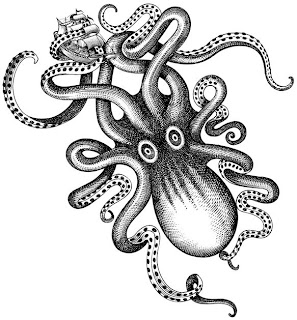 Just a quick reminder to let you know that I shall be attending A Steampunk Evening, at Blackwell's Charring Cross alongside such luminaries as Kim Lakin-Smith, China Miéville, Philip Reeve, Adam Roberts, Lavie Tidhar and Plarchie the Squid this evening (Thursday 8 December).
And then tomorrow (Friday 9 December) you'll find me at the Forbidden Planet Megastore, and later at the British Fantasy Society open night at the Mug House, for the launch of Dean M Drinkel's Phobophobia horror anthology (published by Dark Continents).
Maybe I'll see you at one, or t'other... or both!
Posted by Jonathan Green at 12:30 am No comments:

The A to Z of Christmas

The A to Z of Christmas is now well underway over at TheChrismologist.com. Don't forget to check it out every day (of the working week) for the next update.

In the meantime, if you've not checked it out already, here's what you've missed so far. 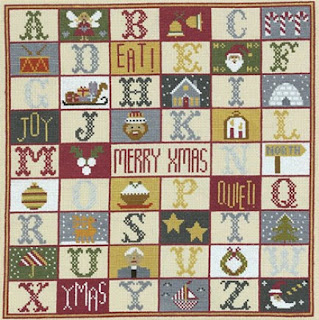 A is for Angels

B is for Baubles

C is for Cards, Cake and Candy Canes

D is for Dom and Danny Do Christmas and Doctor Who

E is for Elf

F is for Figgy Pudding
Posted by Jonathan Green at 9:30 pm No comments:

Labels: A to Z of Christmas, The Chrismologist

Time's Arrow - one week to go!

That's right - voting closes next Sunday, 11 December, so you've only got a week in which to download Time's Arrow: Red-Handed and then vote for how you would like the story to continue in Time's Arrow: Black Swan.
And in case you're still wavering as to whether you should buy it for your Kindle (or other eReader of your choice), then here's another tasty snippet from early on in the adventure... 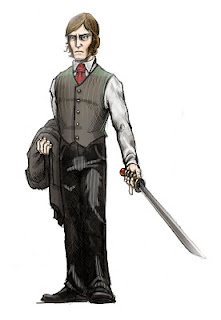 The thunderous hammering came again, the impatience and ire in the voice rising from below growing in intensity.
“This is your last chance! This is the police! Open the door or I’ll have it broken down!” There was a tremendous crash from somewhere at street level. The owner of the voice was making good on his promise.
Staggering to his feet Ulysses scoured the room for anything that might enable him to escape.
There were only two ways out of the garret room – through the door or through the window.
For the briefest moment Ulysses wondered whether he should simply open the door and wait for the gendarmes to find him, and then worry about trying to explain to them how he came to be there, alongside a dead body.
But then what was he thinking? Who was going to believe that he had travelled through space and time to end up here? And what would they make of the scorch-marks on the floorboards, let alone the corpse lying in a pool of its own congealing blood.
He took a step backwards and caught his reflection in the cracked glass above the wash bowl.
He was in a worse state than the room. He was still wearing the scruffy suit he had purloined from Castle Frankenstein. His right hand was wet with blood, as were the knees of his trousers. The eye-patch and a few days growth of stubble didn’t help either.
He no longer looked like the bachelor once voted ‘Best Dressed Man of the Decade’ by The Strand magazine. If he had been a French policeman and had walked into the attic and found a stranger looking like that – with a dead man’s blood on his hands and the victim lying next to him – he would have pronounced him guilty as soon as the next man.
Worst case? The gendarmes would shoot first and ask questions later.
He looked at the door, noticing the key in the lock for the first time. Stumbling over, he tried the handle.
The door was locked.
Posted by Jonathan Green at 8:48 pm No comments:

Just Glue Some Gears On It (And Call It Steampunk)

Presenting, for your delectation and amusement, the most marvellous Sir Reginald Pikedevant, Esq.
Posted by Jonathan Green at 12:39 pm No comments: 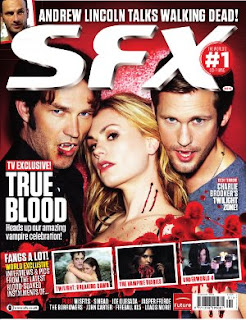 I was interviewed for SFX magazine back in October and the piece appeared last month in the latest issue, which I blogged about here.
However, what finally saw print was only a fraction of the entire interview, which has now been posted on SFX.co.uk.
If you point your mouse here and click this link, you can read it in its entirety. As well as Pax Britannia, I talk about every from my newest gamebook Temple of the Spider God, to Fighting Fantasy and Warhammer 40K.
Posted by Jonathan Green at 9:49 am No comments: