Sherlock Holmes and the Beast of Bodmin

Anyone who has read my Ulysses Quicksilver Pax Britannia novels, and has even a basic knowledge of the literary adventures of Sherlock Holmes, will know that the latter in some part informed the former.

The premise behind the anthology is that each story is told by one of Holmes' associates, in my case Sir Henry Baskerville, the poor put upon subject of the murder plot in The Hound of the Baskervilles (which is one of only four Sherlock Holmes novels written by Sir Arthur Conan Doyle).

The following is taken from the book and explains why I chose Sir Henry to be the narrator of my tale. 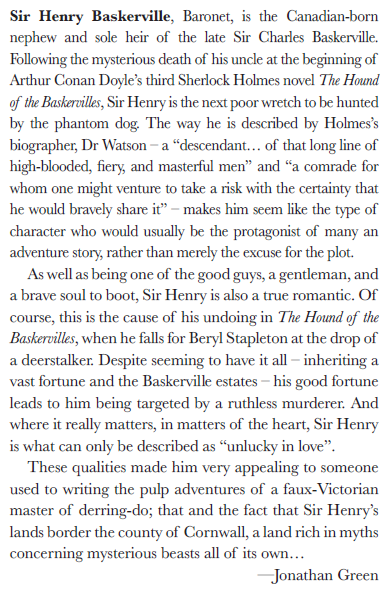 Further Associates of Sherlock Holmes is published at the end of August and you can pre-order your copy here. 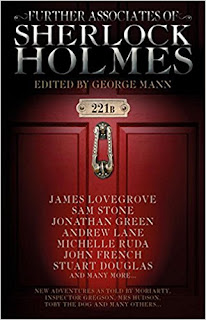 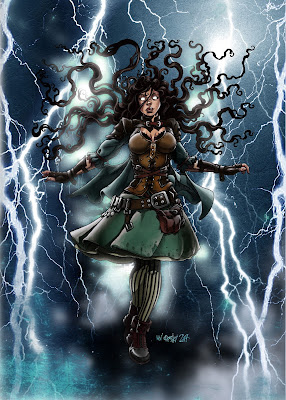 The Wicked Wizard of Oz is a portal to another world - the world of L. Frank Baum’s The Wonderful Wizard of Oz.

In The Wicked Wizard of Oz you take on the role of the one of the protagonists of The Wonderful Wizard of Oz and undertake a new and perilous quest as you find yourself called upon to save the world once more.

Hunted by the Wicked Witch of the West's winged monkeys and joined by her friends – the Scarecrow, the Tin Woodman, and the Lion – Dorothy sets off for the Emerald City. Surrounded by enemies on all sides, will you uncover the secrets of The Wicked Wizard of Oz?

YOU decide which route to take, which perils to risk, and which of Oz’s strange denizens to fight. But be warned – whether you succeed in your quest or meet a dire end, somewhere over the rainbow, will be down to the choices YOU make.

Are you ready to return to Oz? 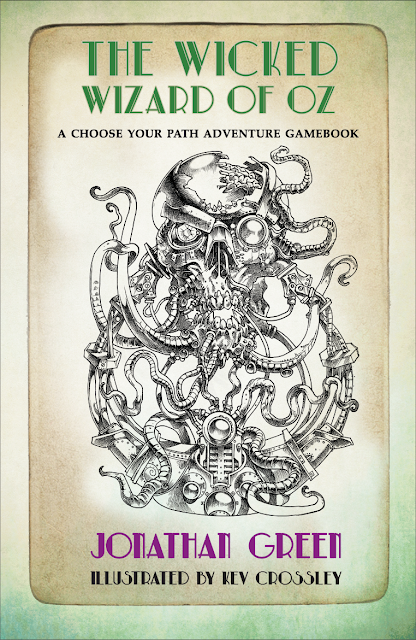 You can purchase your copy of The Wicked Wizard of Oz here. 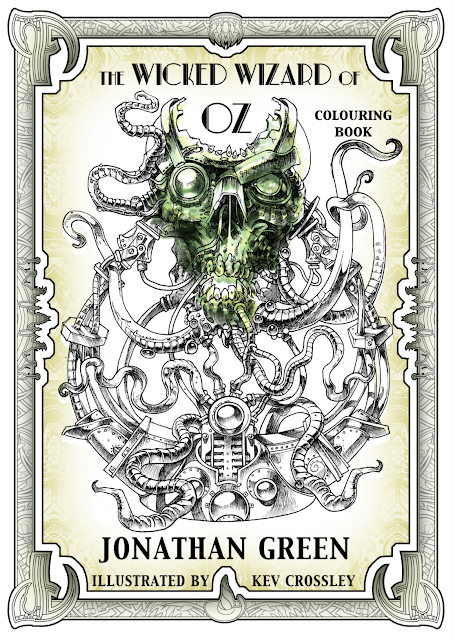 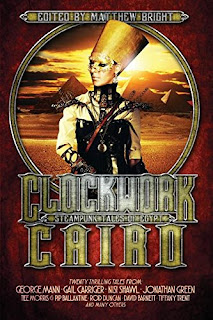 Edited by Matthew Bright, this brand-new anthology of Egyptian-themed steampunk stories, will take you on adventures from the steam-powered souks of Cairo, to the clockwork bazaars of Alexandria and the shadowy mysteries of the pyramids.

You can pick up your copy of Clockwork Cairo here. 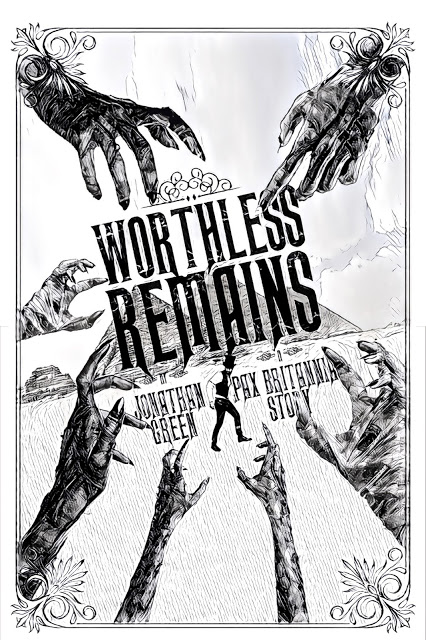